After ages of waiting and what seems like a million release dates, Wonder Woman 1984 is finally out. As someone from an area where cinemas are pretty freely open and as a fan of movies and comics, and as the father of a family of girls who loved the first movie…well, you can bet your boots we were in theatres pretty darn early into the run.

A couple of hours later, we all emerged, a bit worse for wear. Wonder Woman 1984 (or, as the cool kids say, WW84) is an overwhelmingly ridiculous, and in many ways, astoundingly stupid movie. It’s been a while since then, but it’s taken me this long to organize all these thoughts into something loosely-coherent.

END_OF_DOCUMENT_TOKEN_TO_BE_REPLACED

So lately I made a Youtube video, for the first time (I’ve made films before, and put them on Youtube, but I never made a video specifically to just say stuff on Youtube) in which I share my 101 Films That I Love the Most. You can see the video and read all about it here.

In addition to making this video, I thought I’d also share it in writing—for easy reference in case you or I don’t feel like listening to me talk about this over 40 minutes of real time.

END_OF_DOCUMENT_TOKEN_TO_BE_REPLACED

Continuing with this series of 47 moments in film that I love (Why 47?), today, for #28, we come to our third out of three superhero films.

END_OF_DOCUMENT_TOKEN_TO_BE_REPLACED

Hey ho, Ben the nerdy superhero-fan / movie critic here.  I already wrote a blogpost about Wonder Woman, the critically acclaimed, financially successful DC superhero film from earlier this year.  But, even so, here is another one.

No movie, even a popular one, is loved by everyone, and lots of people have offered various criticisms of Wonder Woman, directed by Patty Jenkins and starring Gal Gadot, pointing out what they feel are glaring flaws.  Some of them are indeed glaring flaws, but others are bizarre criticisms that I can’t really understand.  Maybe others do, but I don’t, and they annoy me, so I decided to rant about it a bit here. END_OF_DOCUMENT_TOKEN_TO_BE_REPLACED

As everyone whose paying attention knows, there are a lots of superhero films out there now, with at least several mainstream ones each year.  As a comic reader since my youth and a movie fan, I consider this to be generally a good thing.  Still, most of the time I find that I’m not strongly drawn to watch these movies more than once.  Mostly, it’s just been because of my children that I’ve gone back to most of these movies for a second watch through…although most of the time I have enjoyed that process.

So with that in mind, tonight I’m rewatching Wonder Woman! 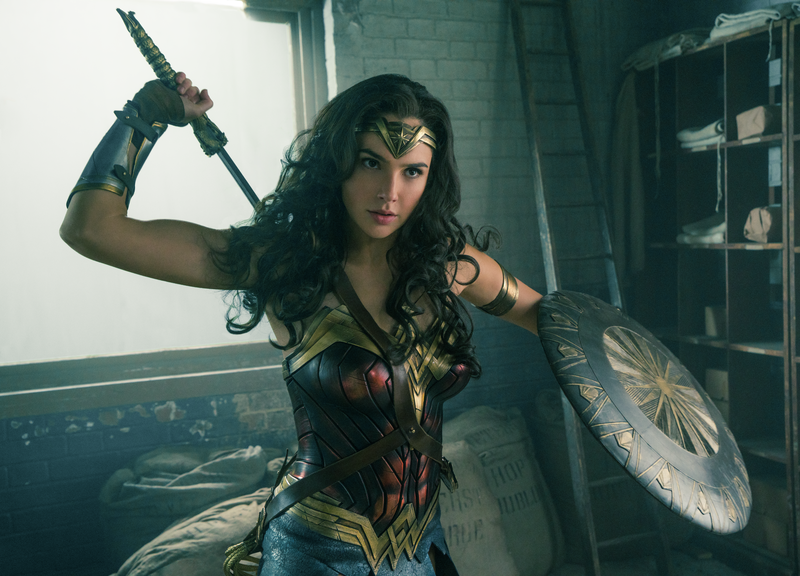