Over a few posts, I’m choosing different creators or creative teams–novelist, composer, scriptwriter, comic book artist, etc–who have influenced or inspired me, and in most cases brought me a lot of enjoyment. 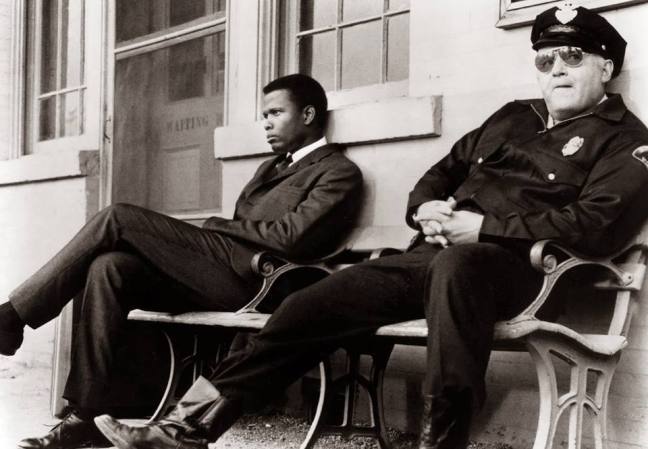 END_OF_DOCUMENT_TOKEN_TO_BE_REPLACED

Every week in 2018, the plan is that my friend Rod is going to ask me some geeky question that will answer in a post. This week is Week #36, and this week, a variety of circumstances have resulted in Rod not being able to give me a new question, so to fill in I’ll do something of my own:

Who are my all time favorite fictional heroes, and why? 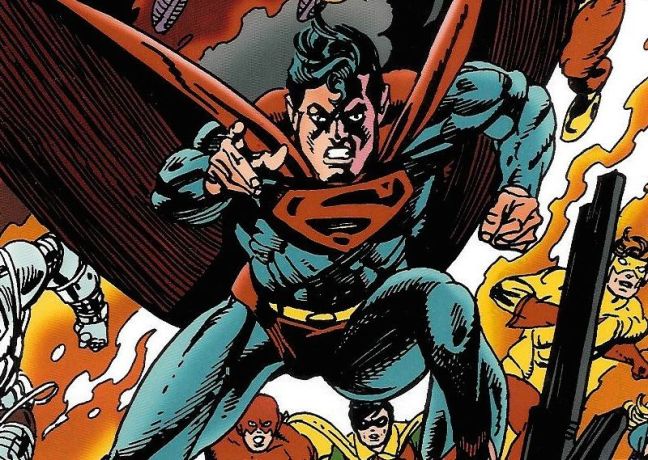 END_OF_DOCUMENT_TOKEN_TO_BE_REPLACED

As all comic book movie fans know, it’s a bit of an obvious go-to when making a superhero film to tell the origin story:  how did the character get to be who they are.  When I was a kid first discovering superheroes, this was a big deal.  I could read about the adventures of Superman or Batman, or watch them on TV, but I’d have to get a special book from the library, or wait for a special reprint, in order to actually enjoy the origin story. END_OF_DOCUMENT_TOKEN_TO_BE_REPLACED

I just thumbed through Empire magazine’s latest issue – a list of the 300 greatest movies!  I was just scanning it to count how many of the film’s I had seen, and I came up with what I felt was a pretty respectable number: 158. That means there’s a lot I’ve seen, although there is a fair amount I’ve missed. Of course, not surprisingly, the list–apparently a reader poll–didn’t perfectly reflect my own well-considered opinions on the high points of cinema. But then how could it? I mean this is a list that includes Iron Man 3, Avengers: Age of Ultron, and Skyfall?

Really, Skyfall? I mean, I liked Skyfall, but we honestly couldn’t come up 299 films that were better than Skyfall? END_OF_DOCUMENT_TOKEN_TO_BE_REPLACED

OK, just to be clear, I am not specifically talking about the film that has just come out, entitled The Muppets, but rather I’m writing about the franchise in general.  And even there, I am only really writing about the aspects that I have seen, and even there, I’m only talking about the parts I really liked.  Specifically, that would be most of the episodes of the original Muppet Show from the 1970’s and 1980’s, and at least the first two films:  The Muppet Movie and The Great Muppet Caper.  Also, there was an amazing TV special that was specifically created as a tribute to Jim Henson after his death, and which was the first to feature a non-Henson Kermit voice.  And to a limited degree, we can include the recent movie into this, which I have just come home from seeing at the drive-in with my family! END_OF_DOCUMENT_TOKEN_TO_BE_REPLACED