I went into Knives Out with a lot of suspicion, entirely because of the director.  Rian Johnson has done two movies that I’ve seen before, both of which impressed me a lot with their emotional and visual qualities, but which disappointed me greatly because of their lack of story cohesion:  Star Wars Episode VIII:  The Last Jedi, and Looper.  So there I was, watching his most recent effort, Knives Out, a whodunnit style murder mystery, where story cohesion is really the name of the game. 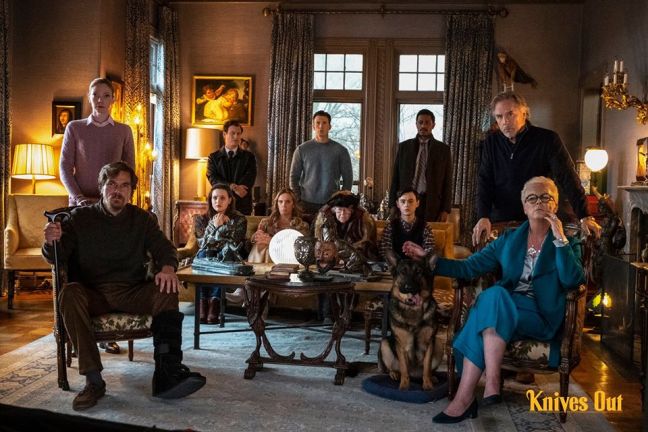 END_OF_DOCUMENT_TOKEN_TO_BE_REPLACED

When I was watching Skyfall recently (in London, of all places, where the film was preceded by mountains of commercials and trailers that put in even Australian cinemas to shame, including a little promotional for Skyfall itself), an idea set in my mind, an idea I just couldn’t shake. END_OF_DOCUMENT_TOKEN_TO_BE_REPLACED

Skyfall, also known as “Bond 23” (or perhaps “Bond 24”, “Bond 25”, or even “Bond 26” depending on how many of the “unofficial” films one counts) is an interesting installment in the franchise.  It starts off with a pretty hard hitting opening, moves into a familiar but enjoyable middle, and then ends with a final act that is pretty unique, at least for a Bond movie. END_OF_DOCUMENT_TOKEN_TO_BE_REPLACED