Last time I wrote about what makes a character a “hero” in my mind, and I shared the low end of a countdown of favorite heroes I recently made up.  You can read all about that, and all the process that went into developing this list, here–as well as the bottom section of the countdown.

For now, let’s continue with the next ten spots on my Favorite Fictional Heroes countdown. 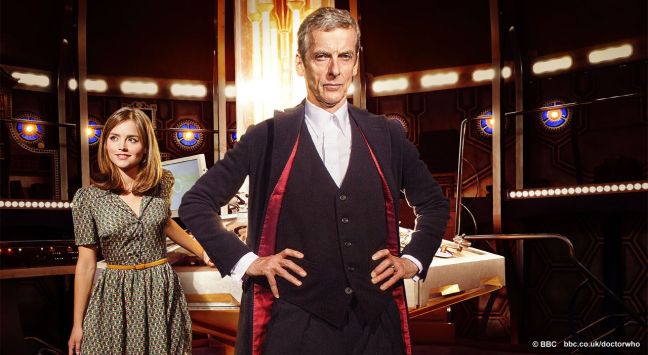 90. The Written Thursday Next

One of our Thursdays is Missing

To understand the Written Thursday Next, one must understand a bit of the whole series written by Jasper Fforde. In it, a police officer named Thursday Next discovers that she has the ability to enter the world of fiction that exists behind books, simply by reading herself into them. She becomes so well known for efforts to stop crimes both in the real world and the fictional one that books are written about her, which gives rise to a fictional version of her living in the fiction world…the written Thursday Next. This version of Thursday lacks many of the qualities of her namesake—she’s not as brave, not as resourceful. But in the sixth book in the series, One of Our Thursdays is Missing, she must rise up to investigate what has happened to the real version of her, and rescue her if she can. It’s the only one of these books where the proper Thursday is not the protagonist, and the written Thursday proves herself equal to the task. She does this in part by imitating her source material, but also by finding her own courage and ingenuity in the face of danger.

Bone is a modern day, all-ages comic book epic by writer-artist Jeff Smith, and in it Thorn is an ordinary village girl who discovers to her shock that she is actually a long-missing Princess, Thorn Arengard. Over the course of the story she must learn to embrace her heritage and her destiny, and all that that entails, without giving up her humanity and love. She becomes a strong leader and a fierce warrior, but even when it’s tested she is able to hold onto the simple love and friendship that she knew as a village girl. 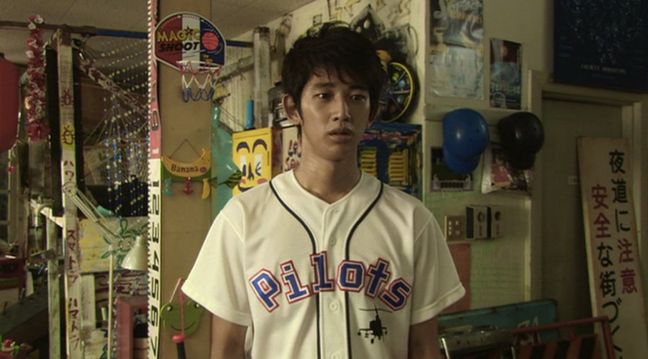 Komoto is a nerdy Japanese university student who likes to hang out with his fellow nerds and have fun. But when he and his friends discover a time machine and potentially break the universe, it’s Komoto who must “grow up” and find a way to put the pieces back together again. He proves his maturity and sensibility multiple times, which culminates at the film’s climax where he must find a way to fool past versions of his friends without giving away his true identity. All this time he is shyly trying to initiate a relationship with the girl he likes, and has to overcome lots of misunderstandings to do so.

No, not the Avengers with Iron Man, Thor, and so on, but the original Avengers…a tongue-in-cheek British espionage show from the 1960’s. For most of the show’s run, it was about a pair of agents, the dapper John Steed and the posh martial arts fighter Emma Peel, teaming up to stop a wide variety of bizarre and unlikely menaces. Emma was not the first nor last woman to occupy this position on the show, but she is the most memorable, thanks largely to a charismatic performance by Diana Rigg. She was also played by Uma Thurman in a movie in the 1990’s, but the less said about that the better.

The Mysterious Benedict Society and its sequels 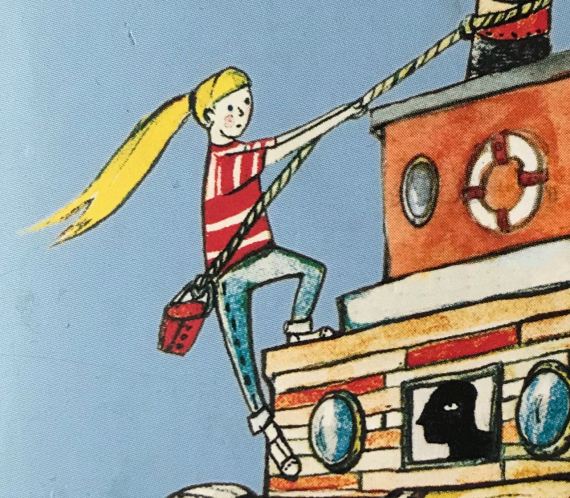 Kate is the first, but not the last, member of the Mysterious Benedict Society to appear on this list. The society was made up of gifted children who were drawn together by the reclusive Nicholas Benedict to stop a terrible evil in the world that most were unable to face. Kate could sometimes be impulsive, but she was also courageous and loyal, as well as being a talented acrobat, climber and fighter. She was also known for her metal bucket which she carried with her, which functioned like Batman’s utility belt—it housed a whole series of useful things for any emergency, and when absolutely necessary could be used as a weapon itself. Kate once also demonstrated the ability to swallow a key and then regurgitate it at will.

In the list of Star Wars heroes, R2-D2—usually played by Kenny Baker—is often overlooked, but is actually pretty awesome when you think about it. He is the one tasked by Princess Leia in the first movie to find the old Jedi Master Obi-Wan Kenobi in order to save the rebellion, and as a result basically motivates the first third of the movie. R2-D2 must outwit his new human master (Luke Skywalker) and put himself at all sorts of risk, including alienating his friend C-3PO, in order to fulfil his mission. As the movies progress, we see R2-D2 pulling off all sorts of clever moves, including hacking computers, repairing spaceships, and smuggling his master’s light-sabre weapon into the den of the enemy. He’s been a bit overshadowed by BB-8 in the new movies (who I also like), but there’s something classic about R2-D2 as the first character in the Star Wars movies who has no real human qualities, but still engenders an emotional connection with the audience.

Lord of the Rings movies

Yes, I write blogs about movies, comics, sci-fi and the lot, but I have never actually read Tolkien’s Lord of the Rings. But I have seen the movies by Peter Jackson, and we all know that Ian McKellan’s Gandalf is one of the standout characters. He’s obviously the wise and knowledgeable mentor to the Hobbit protagonists, but he’s also a courageous fighter and a determined champion of good. The standout scene is prior to his apparent “death” in The Fellowship of the Ring, when he stands against the Balrog, sacrificing himself in order that the rest of his party can escape.

The Legion of Super-Heroes

Cosmic Boy is one of the founders of the futuristic teenaged super-hero team, the Legion of Super-Heroes. And for a long time, I’d have voted him as the team member most in need of a personality. But then something called the “Five Year Gap” came along, and writers Keith Giffen and Tom & Mary Bierbaum came along, and Cosmic Boy was shown to be wounded and depowered, but still the heart of the Legion that needed rebuilding to save a galaxy that was in more danger than ever. Suddenly, the character was compelling as he’d never been before. This positioning as the soul of the team continued when the series was rebooted a few years later by Mark Waid, Tom McCraw and Tom Peyer, and Cosmic Boy continued as a mainstay of the group, trusted and respected, as long as that version of the team continued.

Spock, clearly, is one of the best characters that the gigantic Star Trek franchise ever produced, and is, in some ways, the template against which all future alien cast members of the shows are measured against. In the original series, he was the outsider, the one who could look upon humanity and offer comment that brought a deeper understanding about who we are. But he also has his own compelling story, in his ongoing effort to be settled in his identity, and eventually, to find balance between the Vulcan and Human sides of his heritage. Spock has been played by Zachary Quinto, and soon, it sounds like, by someone else in the next season of Star Trek: Discovery. But of course it’s Leonard Nimoy who legitimately defined the character, and how delivered quite a number of strong performances in the role. His most powerful moment of heroism is probably his sacrifice at the end of Star Trek II: The Wrath of Khan, which set the bar for how awesome Star Trek could be.

Thor has been a character in Marvel comics for decades now, but I’ve never really liked the character. And I wasn’t a particular fan in of him in the Marvel Cinematic Universe either, until Taika Waititi’s Thor: Ragnarok came along and helped to cast the hero in a fresh light. Suddenly, Chris Hemsworth is bringing all sorts of fun and personality to the role, including lots of comedy, but without sacrificing any of the heroic quality that we want. Indeed, that side of him has only been magnified by his trials in Ragnarok, and suddenly it feels like the one franchise in the MCU that still has indefinite life in it. Thor continues to be pretty spectacular in Avengers: Infinity War, even if he’s a bit strategically idiotic at the movie’s close.