The Mission Impossible films started off as standalone stories that didn’t really have anything to do with one another, aside from the fact that they were all modern day approaches to the 1960’s TV series.  They all starred Tom Cruise, and they all featured Ving Rhames in a supporting role, they all had self-destructing messages and lifelike rubber masks, but aside from that there was barely any connective tissue between them.

That all began to change with the fourth movie, which had to deal with the fact that main character actually got married in the previous one.  After that, the sense of ongoing development continued to develop so that in the latest entry, Mission Impossible Fallout, there are no less then seven returning characters, including for the first time, the movie’s female lead and the main villain. 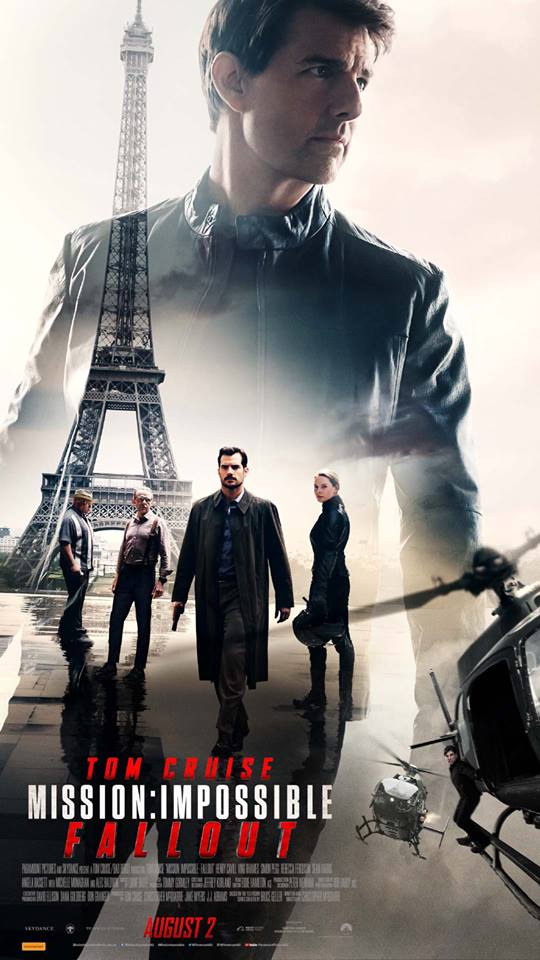 Previously, the efforts to develop this ongoing ensemble of characters was never very successful and actually took away from the movies themselves.  But this time around, it all works pretty well.  The pre-existing relationships between Ethan, Luthor, Benji, Ilsa and so on all feel plausible and actually enrich the plot.

That plot surrounds the efforts of Tom Cruise’s Ethan Hunt to recover some stolen plutonium by setting free a criminal that he caught in the last film.  Along the way he has to contend with the presence of a CIA agent (played by Henry Cavill and his mustache) whose agenda may be different than his own, and the accusation that he is actually a secret master criminal.  But really, since Ethan has been accused of being a master criminal in almost every movie, it really should be just part of the job by now.  And refreshingly it is, as nobody really takes the idea ll that seriously. 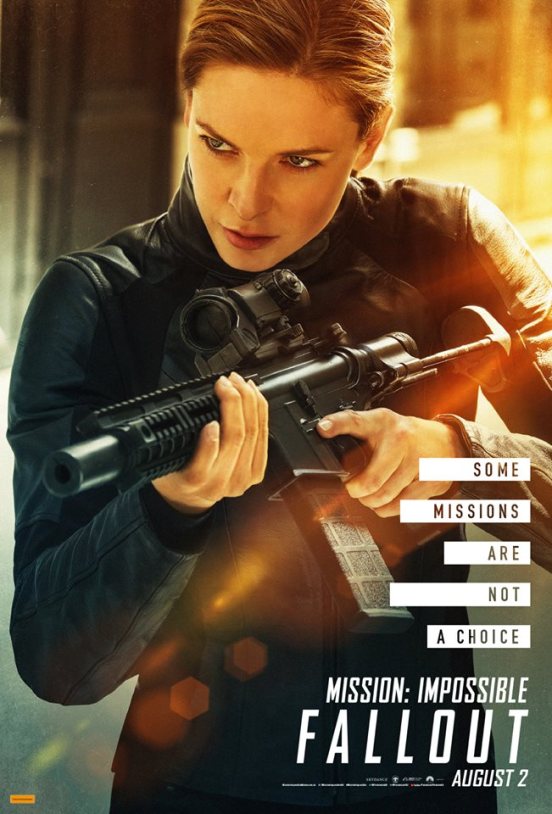 And that’s fitting–you can’t take this movie too seriously, or you’ll question how Ethan could possibly survive being thrown from a high speed motorcycle or being inside a crashing helicopter.  Instead, we should just recognize that the plot is largely just a platform for lots and lots of Tom Cruise doing amazing stuntwork:  jumping out of a high altitude airplane (in one seamless shot), racing a motorcycle the wrong way around the roundabout while the Arc de Triomphe sits picturesquely in the background, or hanging off Norway’s Preikestolen while a helicopter falls over him…it’s all pretty amazing and alone worth the price of admission.

But thankfully, the movie goes beyond that and give us a fun and twisty story with a decent emotional foundation.  A lot of movie’s heart comes from the fact that the series finally explains what in the world happened with Ethan’s marriage to Julia back in Mission Impossible III.  It’s not quite as satisfying as their happy marriage would was back then, but it’s better than the nonsense we had in Mission Impossible Ghost Protocol.  And it blesses us by giving us Michelle Monaghan back for a brief but significant sequence, where the movie works very hard to give her a happy ending while still freeing Ethan up for other romances.

The cast of this film do a great job bringing the goods to the table.   Tom Cruise is finally showing some signs of age, but still makes Ethan into a really likable guy who shows the appropriate amount of vulnerability in the midst of his action sequences.  Henry Cavill shows us why they cast him as Superman, because the guy just looks like a mountain of marble–like he’d knock me down just be flexing his muscles.  And Rebecca Ferguson, who debuted in the previous entry to spectacular fashion, is again given a prominent role and does a great job. 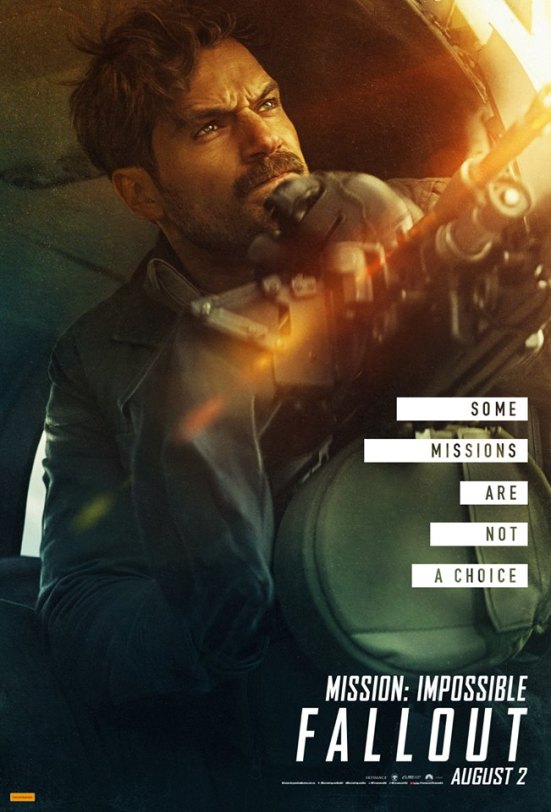 And obviously, we can’t do this article without mentioning Henry Cavill’s mustache, which does a great job of adding to his character, and certainly could never have been replaced by a piece of make up or some CGI without compromising the integrity of the character.

These actors and more bring their characters to life in a story of high espionage, shifting loyalties, and highly detailed operations that require split second timing.  Not all of the movie’s twists are genuinely surprising, but they are told with style and wit, with even the more obvious “reveals” feeling intelligent and satisfying.  The director juggling all this is Christopher McQuarrie, who is the first two-time director the series has ever had, and he is able to handle the action, the character-work and the exotic locations with an intelligent touch that keeps things afloat and doesn’t linger when it shouldn’t.

Overall, it’s a pretty good, satisfying movie.  It gives us everything we want–both the modern-day action movie fare and the elaborate theatrics that we expect from the Impossible Mission Force.  It doesn’t quite reach the richness of J.J. Abrams’ Mission Impossible III, which according to my largely unpopular opinions is far and away the most intelligent and satisfying film in this franchise, but it’s still a solid story with a lot to recommend it, and miles away from the worst that the series has offered. 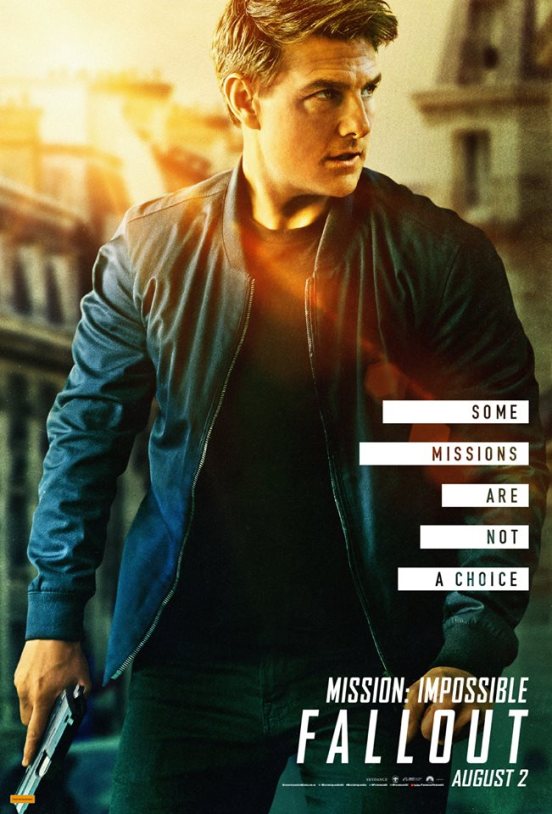